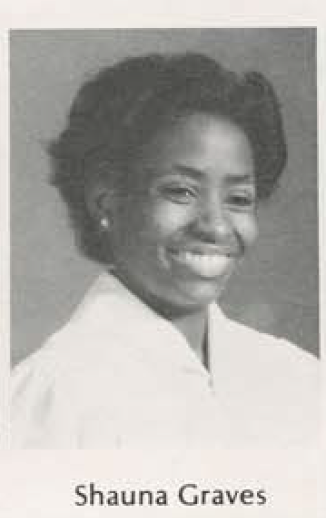 February is Black History Month. To celebrate, the WHAA has compiled biographies of notable West High alumni, including the Honorable Shauna Graves-Robertson (Class of 1976), the first African-American judge in Utah. Judge Graves-Robertson is the presiding Salt Lake County Justice Court judge, a role she has held since 1999.

While at West High, Graves-Robertson was involved in a variety of activities, including A’Cappella, the Black Student Union, and Debate. She also was a staff member of the school’s newspaper, The Red and Black.

After graduating from West, Graves-Robertson earned a Bachelor of Science in Criminal Justice from Arizona State University in 1980. She served internships with Senator Orrin G. Hatch and the Virginia Parole and Probation Department before joining the Division of Youth Corrections, Office of Standards and Evaluations in Salt Lake City, Utah.

Then in 1984, Graves-Robertson was appointed by Governor Scott M. Matheson to head the State Office of Black Affairs. In that role, she worked with community leaders and organizations to promote economic development throughout minority communities, including Rose Park and other West High neighborhoods. 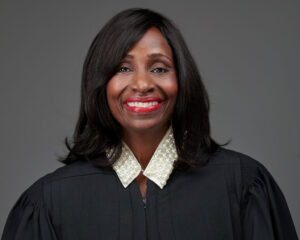 Wanting to further her education, Graves-Robertson then earned her MPA from the University of Utah in 1987 followed by a J.D. degree in 1990. As an attorney, Graves-Robertson worked for the Salt Lake Legal Defenders Association prior to her appointment as a judge in 1999.

Outside of the courtroom, Graves-Robertson has spent countless hours volunteering as community activist, church member, and youth mentor. She has served or serves with the Utah Task Force on Racial and Ethnic Fairness, the Utah Supreme Court’s Community Relations Subcommittee Youth of Families with Promise, Alpha Kappa Alpha Sorority and the NAACP.

Do you know a West High School alumnus or alumna we should feature? Contact us at info@westalumni.org.