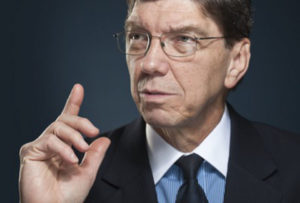 “In South Africa, if I was in charge I would make electric cars affordable and accessible,” the famous innovation author Clayton Christensen advises.

Christensen is the renowned author of The Innovators Dilemma, the 1997 book that introduced the concept of “disruptive innovation” and is considered the innovation bible for Silicon Valley. He is the co-author of a new book that examines prosperity and what government and business practices made some countries wealthy and others not.

Electric cars are a no-brainer for a sun-drenched country like South Africa, it has long been argued. “It can be done and it would make quite a lot of results. It’s exciting,” he told me.

“The Innovator’s Dilemma is one of the most — if not the most — important books chronicling how innovation takes place, and why it’s common that market leaders and incumbents fail to seize the next wave of innovation in their respective industries,” a review on the authoritative Wired magazine website gushes.

Harvard Business School professor Christensen is one of the keynote speakers at Thursday’s Discovery Leadership Summit, an annual conference in South Africa which this year also features two former global leaders, former US President Bill Clinton and former British Prime Minister David Cameron, as well as former first lady and secretary of state Hillary Clinton. Previous speakers have included former US Vice President and Apple board member Al Gore, who famously let slip that there were “new iPhones” being released during the intense secrecy of the Steve Jobs years.

Christensen will be discussing his latest book “The Prosperity Paradox: How Innovation Can Lift Nations Out of Poverty” which he co-authored with Efosa Ojomo, and Karen Dillon, a former editor of the Harvard Business Review.

“What is that caused nations to become prosperous and caused other nations to be embedded in poverty?” he asks. “I always thought that [because] I live in America we’re a very prosperous nation. I realized that is not true. If you go back to 1850 and by almost any measure America was desperately poor country.”

Following on from Christensen’s concept of “disruptive innovation” in his famous first book, it examines “causal mechanisms at work” that create prosperity and three types of innovations impact our lives.

“One type of innovation is transforming a product that has historically been so expensive that could only be available to the rich.” Though market innovation it can be affordable and accessible to millions of people, such as Henry Ford’s automation of early car manufacturing, computers and now smartphones.

The second type of innovation is making good products better but “they don’t create jobs”. The third type is efficiency innovations, which allow you to do more with less. “Those kinds of innovations eliminate jobs,” he warns.

“One of the reasons why we think South Africa has been struggling to prosper is because they don’t have those distinctions clear in their minds. And so they haven’t received the benefit that they have invested in.”

There are “simple things” that can be done to create prosperity, he says, citing the example of Tolaram, a Singaporean company that began selling noodles in Nigeria in 1998. “They have created more than $1-billion in revenue by making it affordable and accessible.”

Nigerian-born Ojomo, who is also speaking at the conference, told me that when Tolaram started his country was “under military regime, we were much poorer than now, and Nigerian’s don’t like noodle. They thought they were worms”.

But perseverance and understanding the local market saw them grow to grossing $1bn a year and selling 4.5bn packs of noodles annually. Food giant Kellogg recently acquired half of Tolaram’s distribution network in Nigeria for $450m, he added.

“Prosperity for many countries in the world, especially in Africa, isn’t going to come from an influx of resources to fix bad roads, schools and infrastructure. Prosperity is really generated when you invest in particular innovations. We call it market-creating innovations that are simple and affordable so that many other people can get them to have access,” said Ojomo, now a research fellow at the Clayton Christensen Institute for Disruptive Innovation.

“The proliferation of market innovation is a big idea largely because of the jobs it creates, the influx of capital and investment and also because how it begins to affect other components of society – such as the development of institutions and  infrastructure – and indivertibly mitigates against corruption.”

Another example Ojomo cites is the growth of mobile phones in Africa. “That industry now provides $200bn of economic value in Africa according to GSMA, has close to 1bn subscriptions and provides over $20bn in taxes. The experts said it was impossible.” 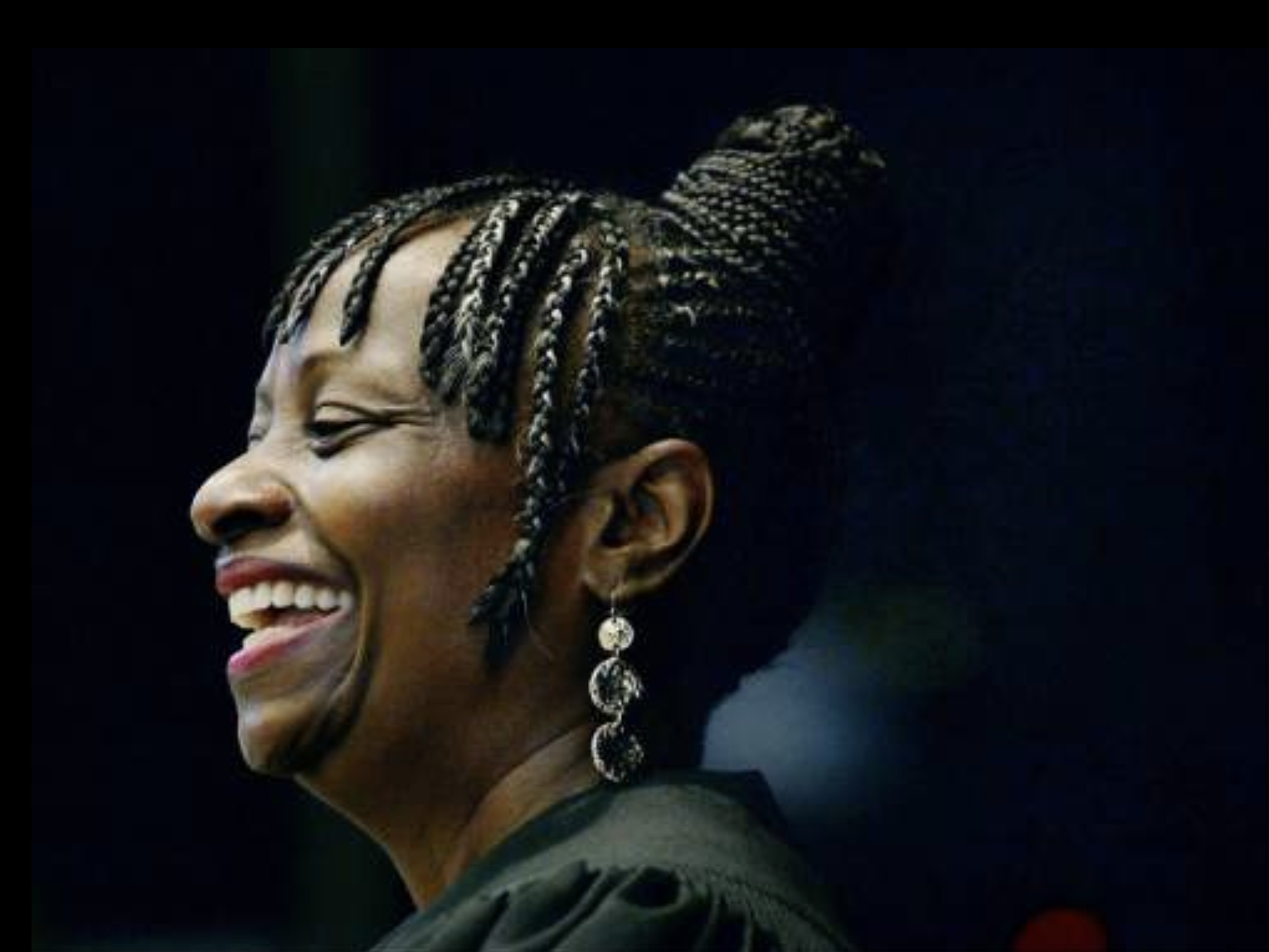 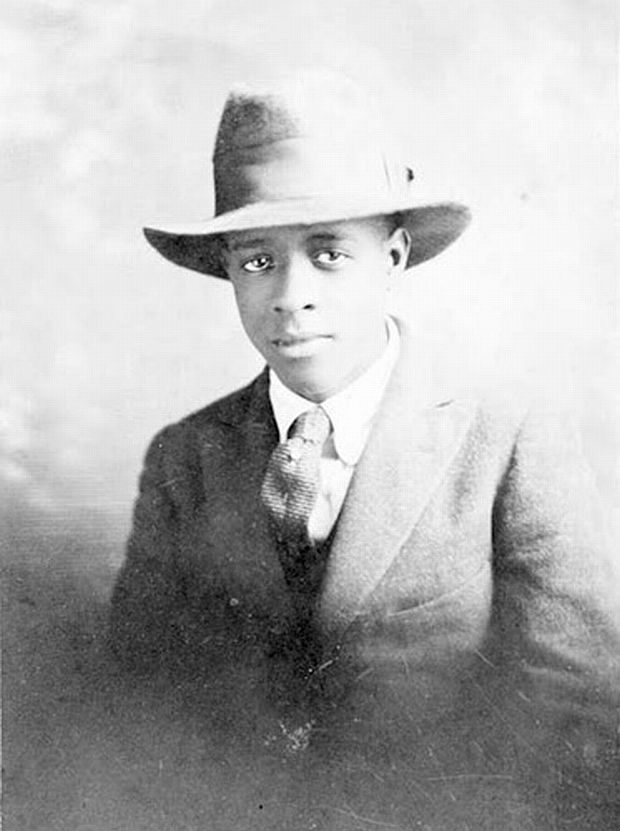 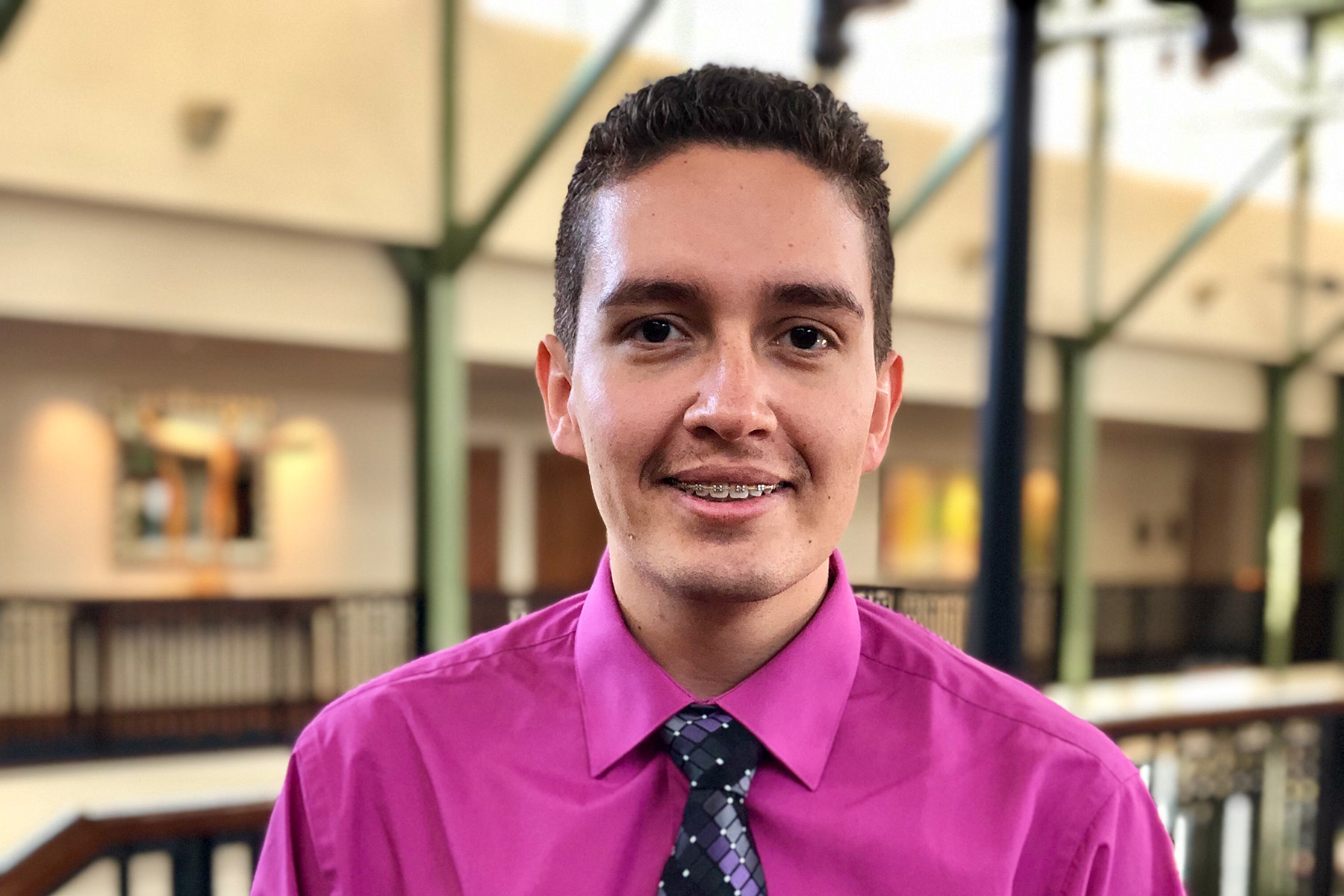